A long weekend with my parents at the “Petit Canada”

And so, my parents unexpectedly crossed the border from the United States and made their first trip to “the grand province” of Quebec. The very next day, an old friend invited me to accompany… 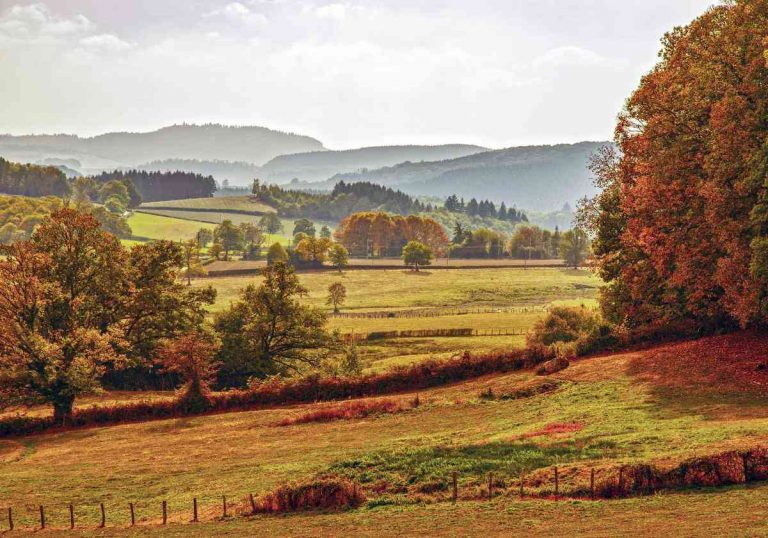 And so, my parents unexpectedly crossed the border from the United States and made their first trip to “the grand province” of Quebec. The very next day, an old friend invited me to accompany him to France’s most beautiful region, “The Petit Canada.”

I spent two fantastic weeks adventuring around “The Petit Canada,” exploring lakes and forests, exploring mountains and villages, and by the time the trip ended, I was amazed by its abundance of color, beauty, and history. Here in Los Angeles, winter may still be young, but the ski slopes are almost ready to open up. In less than a month, Paris is almost full-steam ahead as well, and we can look forward to elegant summer air and no longer-expired frosé all summer long.

While I was exploring and taking in the breathtaking beauty of “The Petit Canada,” I was lucky enough to visit a lot of places with a great deal of history, beauty, and culture. For instance, my eye was caught by the Provencal Basilica de Montsanto, the largest cathedral in France and a UNESCO World Heritage Site. Named after a cassation, it is the subject of the second part of Joseph Losey’s famous story about the Roman Catholic Church in World War II, “The Servant of Two Masters,” and is located where Montsanto was born.

I also experienced historic castles in the Aude region and marveled at the Burgundy region’s alpines and mysterious caves of Urbainville. Taking advantage of the first full week of spring when the leaves are back, I explored the countryside in Notre Dame de Quebec, a magnificent Cathedral in Montreal and the legendary Angers Caves, where you can relax while watching spectacular fountains, seeing the world’s largest freshwater cave, and also get wet while rock climbing. The caves at Urbainville are an even better experience, I tell you.

After touring some of France’s most popular and revered historic sites, I spent a very memorable night at the Musée de l’Atlantique, which was built to commemorate my parents’ birthplace, “The Petit Canada.” Although my parents were U.S. citizens, they also held French citizenship.

“The Petit Canada” is the jewel of the Ile de France. Upon my return to Los Angeles, I found that I yearned to experience the grandeur of “The Petit Canada,” but also yearned to stay close to my parents, my sisters, and the rest of my extended family in a permanent way. Unfortunately, we don’t live in La MÃ¨le-des-Champs.

Even though the remains of my parents’ original family home have long since vanished, they have become our adopted French home, and they will always be my family. My parents were born in the small town of Le-Victoire, which today is also in the Touraine region in northwestern France. My mother, Madeleine Gouge, grew up in the chateau, and her father, Michel Gouge, grew up in Le-Gorges village.

Many years later, my parents purchased a small barn right next to Le-Gorges village. In order to preserve the feel of our early days in France, they were able to preserve their “chateau,” which is located between the towns of Mouges and Modana, and which is now called the Fouquet’s Farm, is the former property of the Gouge family. My parents built the chateau to create a home for their family, but it has become a place where my sisters and I take our cues from, a summer “home” that is remarkably preserved, and sometimes even magical, too.

Paris is that big, and in most parts of France, the quality of life is also quite high, especially in the countryside, where the locals hardly feel like tourists. But the Petit Canada is

4 things to do before buying a laptop or a smartwatch