Last week in Warsaw, Poland, one of the most significant conferences of climate-change negotiations had in attendance representatives from 147 countries, called the Intergovernmental Panel on Climate Change (IPCC). And one of the things… 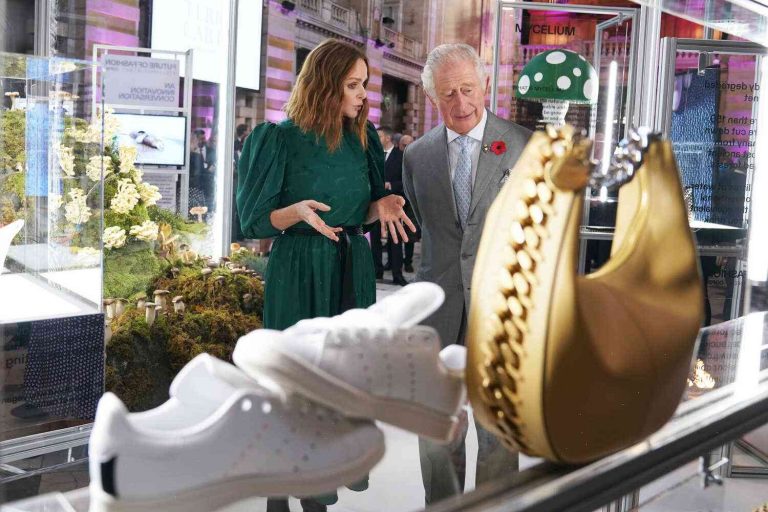 Last week in Warsaw, Poland, one of the most significant conferences of climate-change negotiations had in attendance representatives from 147 countries, called the Intergovernmental Panel on Climate Change (IPCC). And one of the things the world wants from us is a favorable outcome — to minimize the gap between promise and action for which we are increasingly blamed. There was a somewhat refreshing attitude displayed in the Pledge to Fight Climate Change, reaffirming the goal of ending the use of fossil fuels before 2100, calling for $100 billion per year by 2020, and for pathways toward the 175 target goals that the IPCC reaffirmed in its last report.

There was, however, a certain amount of fumbling around, and particularly in statements about loss and damage, which the Warsaw declaration calls “one of the key dimensions of climate change” and which seems to mean that we might not be able to recover from the damages that global warming brings. It’s an area of research, after all, that could very well dictate how and when, and even where, people would be forced to flee climate-related natural disasters. But in the many declarations of the COP26 process, none of the participants signed or otherwise took any clear positions on loss and damage, and the IPCC process at COP27 promises to fail to provide a similar mandate.

Around the edges of the conference, there were some other interesting things happening. Raúl Castro made an official trip to Cuba, making the most of being the only Communist leader present, calling for more emphasis on the need to have a full climate agreement by 2020. He may have got what he wanted, given that there was a pause in progress until the end of this week. At the extreme extreme, Poppy Noor, a prominent Bangladeshi environmentalist, disrupted a press conference by Bangladesh’s National University of Agriculture, in protest of the mistreatment of Bangladeshi agricultural workers, many of whom have been displaced by the land-clearing and accelerated soybean and cotton monoculture programs, such as the one encouraged by the World Bank and the Gates Foundation.

Relatedly, Poppy has seen her fair share of deceit. “Plant conservation is one of the most important things, and I mean really the most important thing we can do,” she said, before showing the audience photographs of some of the destruction associated with these practices. But she ended the session explaining that she didn’t want to damage her credibility in the political sphere or in the way, in general, people tend to discredit anyone who is willing to question global capitalism or deforestation practices. “It doesn’t matter what kind of photo or what words or what placards you have,” she said. “It is wrong to slander people when we are forced to go through the things that we have to go through because of the policies and decisions of powerful people.”

It’s the same kind of response that might have been expected at Paris, when Peres Center for Peace stopped all major events, wore white ribbons in solidarity with Palestine, and hid out in tents on a verdant field.