Two mobile phones of employees of the Palestinian news organization al-Jazeera, and at least nine other Palestinian mobile phones were infected with the Pegasus spyware as part of a mysterious cyber campaign, human rights… 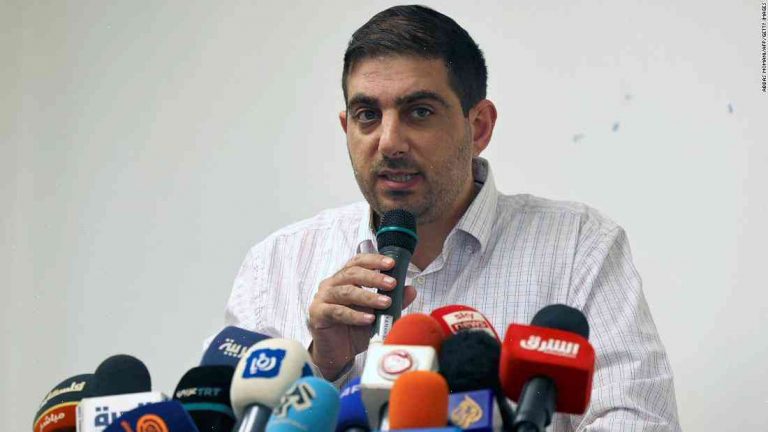 Two mobile phones of employees of the Palestinian news organization al-Jazeera, and at least nine other Palestinian mobile phones were infected with the Pegasus spyware as part of a mysterious cyber campaign, human rights groups reported Thursday. The software, which can extract raw data from mobile phones and is believed to be used by foreign intelligence agencies, appears to have been targeted at journalists and activists working in the Palestinian territories and beyond, and not aimed at Israeli or Israeli-occupied targets. A source from a third human rights group provided the data of a Middle Eastern human rights organization’s laptop to Human Rights Watch, the International Human Rights Clinic at Stanford Law School, the EastWest Institute, and the Electronic Frontier Foundation.

Pegasus targets not only organizations with reliable sources of information on security threats, but also those which provide those sources with accurate information, Human Rights Watch reports, sending users messages with warnings that can delete content from their machines. Though the motive of Pegasus is unclear, the Palestinian territory has been hit by sustained attacks over the last six months. In one case, more than 6,000 cellphone SIM cards were identified with what some officials have interpreted as evidence of a state-sponsored attack.

Among the findings of the joint investigation was that the home of the EastWest Institute’s Rafi Taub was targeted by Pegasus. Taub, the president of the institute, has published extensively on human rights in the Middle East and has written articles on the effects of military presence in the occupied Palestinian territories. He has also had longstanding contacts with Palestinian political figures and Palestinian defense officials. According to Human Rights Watch, Taub has co-authored one of the most widely read academic articles on al-Jazeera’s coverage of Israel and the occupied territories with Ziad al-Ameen, a journalist and human rights activist.

Social media posts suggesting the activity on the EastWest Institute account, he found, was based on news reporting with the added messaging “note that content of these posts may have been hacked.”

There is no way to confirm how or who was behind the attack or whose political agenda the attack was targeted at. Taub told Human Rights Watch that there are now nearly 30 unopened messages on his cell phone, many containing warnings and warnings that his messages are unauthorized, and only two messages remain after deleting the rest. He is not sure which ones were the actual attack attempts.

Read the full story at The Guardian.