NEW YORK (CNNMoney) — An art dealer has pleaded guilty to wire fraud charges for his role in a $86 million Ponzi scheme that targeted wealthy hedge fund investors in Miami. A lawyer for… 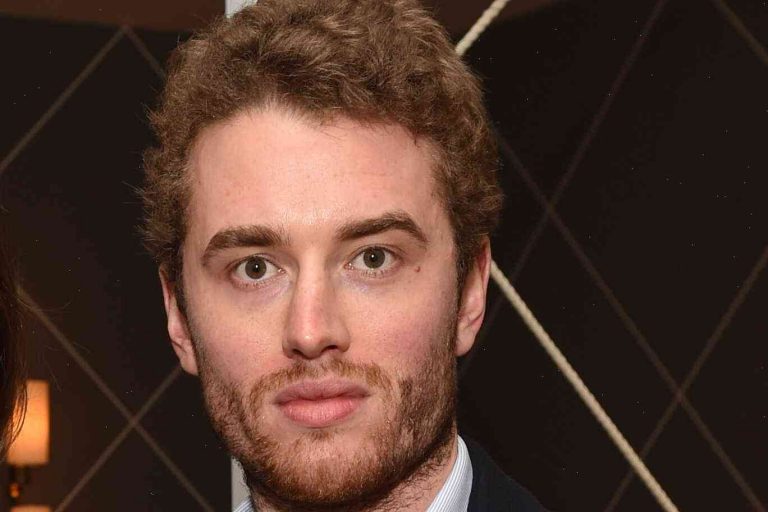 NEW YORK (CNNMoney) — An art dealer has pleaded guilty to wire fraud charges for his role in a $86 million Ponzi scheme that targeted wealthy hedge fund investors in Miami.

A lawyer for Radek Radosavljevic, the owner of Krasni Korcula Gallery, on Wednesday announced the guilty plea. Radosavljevic’s lawyer, Steven Sarch, said in a statement that Radosavljevic will face eight years in prison, as long as the evidence against him is not thrown out as a result of a recent Supreme Court ruling that narrowed the definition of what constitutes wire fraud.

Radosavljevic, a U.S. citizen who lives in Serbia, fraudulently claimed he owned works of art by Pablo Picasso, Alberto Giacometti, and Willem de Kooning that would fetch millions of dollars at auction, according to court documents. He charged clients 10 percent commission on the price paid, but in reality he never displayed the art or brought it to auctions, where prices can skyrocket. He was caught on wiretaps, which are often used in fraud cases.

The 70-year-old defendant told investors he had contracts to sell at least 80 works of art for a total price of more than $194 million.

In fact, he never even owned the art he claimed to have. One of his sales, of a Picasso painting from the 1910s, was valued at $12 million, but its original owner had never given him permission to sell it. Radosavljevic swindled investors for almost a decade, authorities said.

The total amount lost to the Ponzi scheme is about $86 million, though in a statement Wednesday it was described as “massively underreported.” Radosavljevic’s scam may have caused as much as $9 million in losses for another 20 victims.

According to prosecutors, Radosavljevic made false representations to his investors in the hope of convincing them to loan him money. He will be sentenced in November.