At Play in the Fields of the Lord: the new ad stars megalomaniacal female gerontocrats

At one point, it was reported that The Beguiled was just a “beautiful period piece”. But it has since become something more. It is, first of all, an important British history lesson. A romantic… 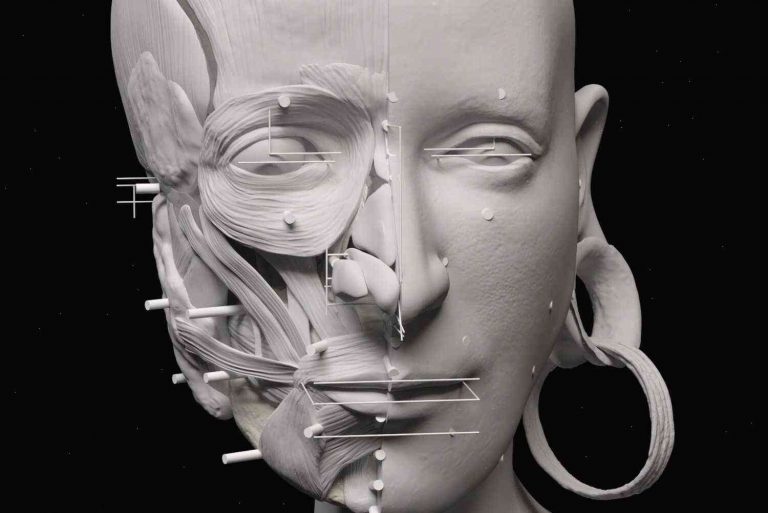 At one point, it was reported that The Beguiled was just a “beautiful period piece”. But it has since become something more. It is, first of all, an important British history lesson. A romantic Western set in the world of American girls at boarding school in the 1860s. And a much-needed bit of period change for Hollywood. The Beguiled is the first period film from Focus Features in six years.

And it is the first film that features three women directors – Sofia Coppola, Nicole Holofcener and Kirsten Johnson. For all their acclaim, and their undeniable screenwriting ability, films by Coppola and Holofcener have a tendency to look too much like Laura Willcox’s trailer for Pretty Bird. And for all the talent on screen, Johnson has the starring role, and all you’re getting from this trailer is a voiceover. This will be the film’s first major poster, the first time a trailer has inspired copycats. And it is all absolutely overwhelming.

I find many features remind me of another film I remember. It is the trailer for the 1993 John Grisham adaptation The Firm, which is best known for Dennis Quaid’s Spandex-clad segway into a social injustice and the dismissal of “trout and cupcakes”. (This is a very dry use of the English language.) But it also – relatively to be honest – looks just as pretty in the white space. Neither of them is quite trashy enough, both are focused on the relationship between men and women.

And above all it is full of mature actors looking warm and languid. It has presence. It is, here, actually quite decent. I was genuinely uncertain how I would handle it when the final trailer finally hit screens last month. Once more the trailer proved to be disappointing. But my suspicions appear to have been in fact wildly incorrect.

Coppola has a knack for smart, authentic-looking period films. Breakfast at Tiffany’s, Lost in Translation, Somewhere – she’s a hero to mainstream westerns for her insightful take on the private lives of Manhattanites. She herself has been involved in a number of neo-westerns (the bewitching Carnival and the dirge that is Somewhere) but also more obscure dramas that explore darker and more dangerous subject matter. The Beguiled is no exception.

Focus has clearly felt confident enough to roll out trailers that are both really pretty and actually quite funny, or, if you’re as purple as Yasiin Bey, not “pretty at all”. The trailer for Annihilation also has a lot to learn from The Beguiled, although it has been created by people who clearly knew what they were doing. In January, it came out that Annihilation had contributed nearly $300m to the earnings of Luc Besson’s Lucy. No pun intended.

People are clearly excited about the film, so here’s hoping the film itself turns out to be as engaging as the aesthetic. There’s still no information available about the plot, save that it features three girls and a knife, which is a great A-level composition problem. But for me The Beguiled – already filmed – is the film I can go to when I’m wanting to step back in time, look at life at the turn of the 20th century, and feel as though I can escape everything now. I reckon the trailer’s a good indication that, as Coppola said of everyone watching At Play in the Fields of the Lord, the world is confusing and full of going to a cinema is a relief.

Demetrios A. Walker: Japan Criticism Over Environment Not Helping