I am an art historian, lecturer in city studies and consultant to the Green MSP John Finnie, who ran successful campaigns to divest public investment in fossil fuels. As such, I know how tough… 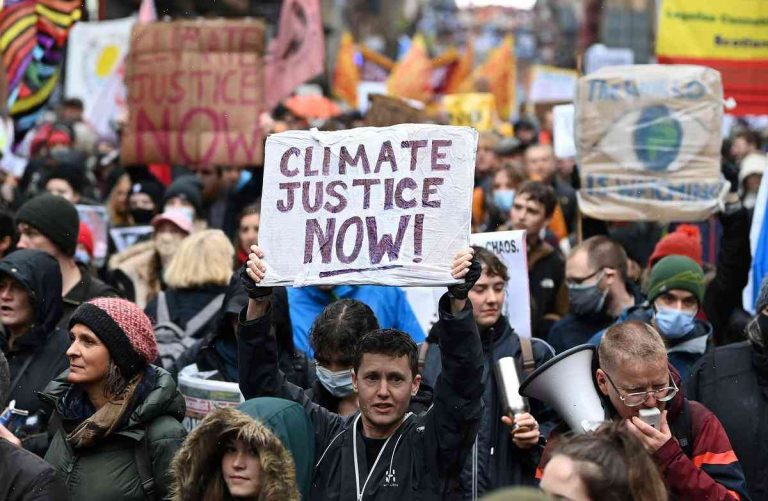 I am an art historian, lecturer in city studies and consultant to the Green MSP John Finnie, who ran successful campaigns to divest public investment in fossil fuels. As such, I know how tough it is to have a public debate around difficult issues. Unfortunately it’s also true that the climate situation is so urgent that any decision is going to be a tough call.

It’s been fascinating to watch the protesters blocking the halls of government in the Scottish capital. They’ve performed brilliantly and tapped into a deep reservoir of frustration. This is a week where a UN report on the economics of climate change laid bare the severity of the situation. Despite, or perhaps because of, this, Scotland’s peers have kept the door firmly shut on meaningful action in this generation.

And yes, I’m sad to say that yet again, the leaders of the UK government are not at the table. They are determined to walk away from the table, dismissing climate change as the “silly weather”. We shouldn’t take their effort to do this lightly. The people of the UK should fearfully look across the Channel, see what the French government is doing, and shudder at the prospect of their government literally putting money in their own grandchildren’s pockets. After all, what will be their legacy if they refuse to make change?

We don’t have to rely on the dangerous course being set by the UK government. That’s why leaders from all across Europe have banded together to establish COP26, which was hosted in Glasgow and attracted 200+ from 40 countries. I think if the conference had delivered anything it should have been a commitment to de-carbonisation.

It is those countries, many of whom have larger per capita emissions than the UK, who have defined ambitions for themselves.

Can we have a serious debate about whether the UK government should be doing what Denmark and Norway are already doing, or even what the Netherlands and Switzerland are doing?

Here’s how to follow the NewsGuard Messenger right here