Canada has weighed in, calling for greater vigilance about Canada’s humanitarian obligations, and issuing “an open call for additional humanitarian support.” Yet the Canadian government has until this point failed to do the hard… 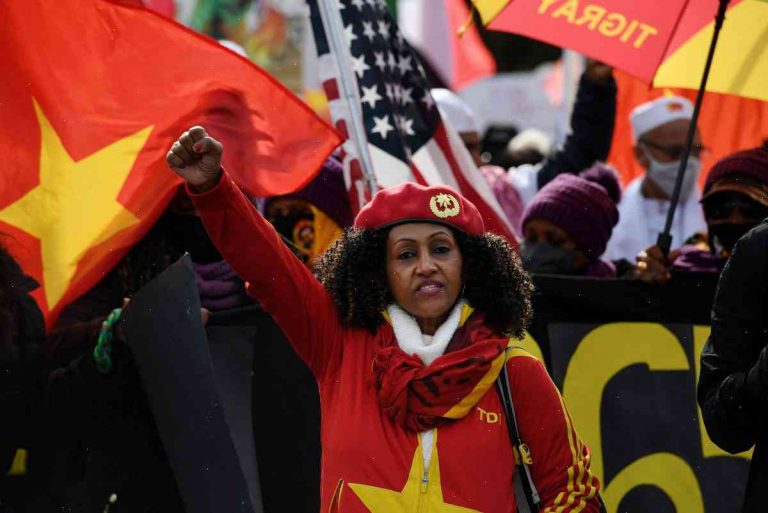 Canada has weighed in, calling for greater vigilance about Canada’s humanitarian obligations, and issuing “an open call for additional humanitarian support.” Yet the Canadian government has until this point failed to do the hard things: speak out loudly and unambiguously about the immense humanitarian crisis that has developed in Ethiopia.

Amid rising anger over the disappearance of American pastor Andrew Brunson, Canadians should watch to see how Ottawa reacts to Ethiopia. It is time for the Canadian government to return to its social democratic roots and do the country’s humanitarian duty. But rather than capitulating to the domestic political party-driven pressure against Canada’s moral leadership on the issue, Ottawa should use its influence as the president of the European Union and its president of the Organization for Security and Cooperation in Europe to press Ethiopia to release Brunson and at least address the issue of illegal land grabs and forced evictions in the region.

It’s hard to pinpoint the exact moment the Ethiopian government has become recalcitrant and unwilling to recognize the vast humanitarian disaster unfolding. Like others, I read stories over the last six months about human rights abuses, that seemed worse than I could recall in a country that is notorious for brutal treatment of its own people.

I also heard that Prime Minister Hailemariam Desalegn had promised to take note of these stories in a State of the Nation address, but his silence has continued, despite the release of a draft labor, ethnic and political rights law, and the drafting of new legal and policy reforms. During my recent visits to Ethiopia and Europe, I witnessed how successive governments under Prime Minister Meles Zenawi’s rule made it extremely difficult for civil society organizations to organize and operate legally, to file rights reports, and to present positive trends in social life.

But how could Ethiopia’s political opposition, activists, businesses and development partners not notice the increasing risk to their personnel, the spiraling trends of forced evictions, starvation, rape and the grave situation of hundreds of thousands of people displaced from their homes? This crisis is now gripping a large part of the country’s fertile south and will undoubtedly put a severe strain on relief efforts that are urgently needed in regions already plagued by drought. Ethiopia’s leaders need to hear that actions speak louder than words – and that they need to address the issue of land grabs, forced evictions and the use of child soldiers, all of which are escalating in this country.

As the head of the European Union delegation to Ethiopia, I can attest that much of Ethiopia’s southern region has for decades been part of a small triangle of oil rich land around the Tigray region, near the city of Assab. The Tigray peoples, known as the “the Twelvers,” have political and cultural power on a number of levels, including in the Tigray Regional State, in its neighboring Gondar region and across the border in the semi-autonomous region of Eritrea. Many have been driven from their ancestral lands into newly emerging villages, where half the population has nowhere to go.