A Once Every 10,000 Years Lecture by Steve Bastedo on Thursday, 7 September at 7pm. Registration with permission. Presented by the History and Cultures of the Futurists. Lecture halls: Trafalgar and Hurlingham. Steve Bastedo… 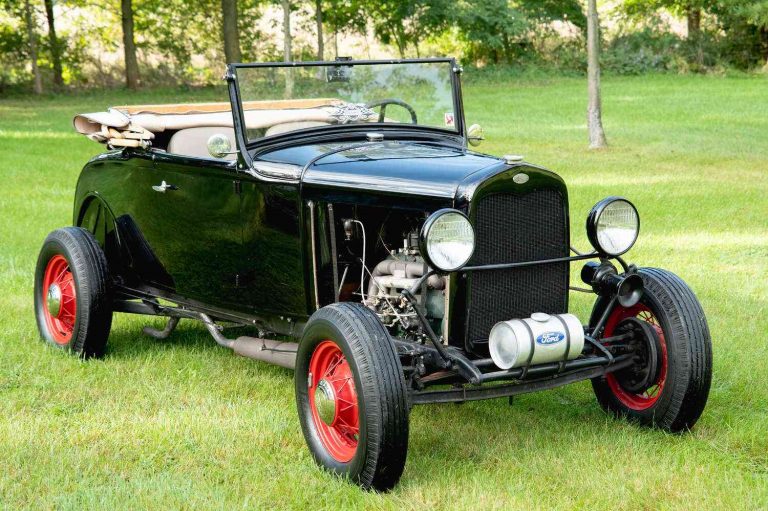 A Once Every 10,000 Years Lecture by Steve Bastedo on Thursday, 7 September at 7pm. Registration with permission.

Presented by the History and Cultures of the Futurists. Lecture halls: Trafalgar and Hurlingham.

Peck (who joined Ford in 1914) headed up the Model A division (total paid out 30,000-40,000) which in 1920 moved into the New Product Division, one of the earliest examples of the ‘Autonomous Division’. The group did a couple of 500k conversions by August 1920, but it was not until as early as the mid 1920s that autobahn racing began, and the Sullivan brothers led the way in F1 (having bought out Ford’s other brothers, and selling off Fordham).

Peck placed the Henry Ford car on the road, first to Gallipoli (the only Ford chosen for the campaign), then to Great Britain (the first outside the USA) where it made the RMS Titanic’s maiden voyage in late 1912 and became one of the first licensed cars on the Thames estuary between Wembley and Euston. But it was the ‘1945 model’, appearing in June 1943, which had the biggest impact on the motoring world. The Fiats, De Havillands and Lancasters took longer, but few questioned their merits. In a year when Ford appointed Edsel Ford II as Auto Division president, and the additional ‘field car division’ was set up, the Model A was second only to the VW Beetles.

By the mid 50s, the Model A was totally dominant, and the Ford brand had since began a spell of decline. Then in 1951, Henry Ford II sells the Ford brand to his son for the sole purpose of selling one Model A: This became the model to be sold for ten years after the 1960 fire as a prestige car, and even had its own badge. While leasing continued, in the past ten years Ford has largely phased out the fixed mpg quota, with automatic models becoming very popular. But it was not until 1967 that Ford finally achieved its goal of 30 million sales worldwide, and 50 years later is still the world’s most popular car brand.