Before Aristotle Andronicus’s autocratic clubs and Delilah’s lacerating dinner-table squabbles, there was the aristocratic leanings of Debussy and the sweetly sentimental impulses of Chopin. The creative output of this most serious of composers is… 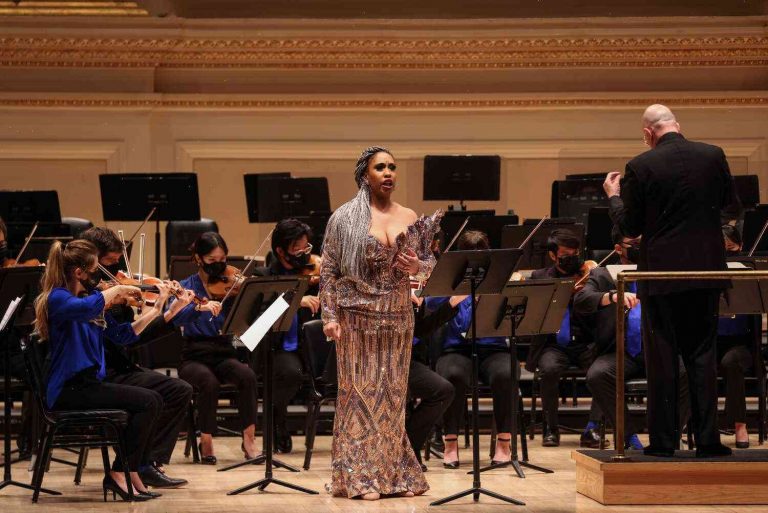 Before Aristotle Andronicus’s autocratic clubs and Delilah’s lacerating dinner-table squabbles, there was the aristocratic leanings of Debussy and the sweetly sentimental impulses of Chopin. The creative output of this most serious of composers is presented with a crisp clarity in James MacMillan’s A new view of Debussy and Chopin (EMI), an album containing one recording and a novel, The Opera Song, co-written by MacMillan and MacMillan’s translator, Bill Budd. Together, these two offerings reveal the growing effect the romantic movement had on composers, who were less inclined to be gloomy or mistrustful of the so-called weirdos, as the intellectual denizens of the avant garde were then known.

Debussy longed for “the prosperity of a happy married family; a family as easy to follow and enjoy as schoolchildren”, a sentiment possibly his greatest achievement after his doomed partnership with Guy de Maupassant and led him to identify himself with the bourgeoisie in music. MacMillan’s greatest achievement is to allow us to see that some of this lyricism can easily become a bit formulaic, but that in this hands, Debussy’s achievement is simultaneously nostalgic and brilliantly original. This unique combo of lyricism and musical literacy is powerfully documented by Sarah Rudnick’s novel, The Opera Song, illustrated by an homage to two great British songwriters: Joseph Layton and Jessie Childs.

As Ingmar Bergman, Peter Brook and Pierre Boulez know only too well, the space between movies and music often makes it impossible to comprehend the subtleties of the former. Pushing this boundary, Matthew Hyland has written a collection of fantasy film, including My Dinner with Andre and See No Evil, Hear No Evil (Apex). The book’s first poem is a summary of these sounds and their effects, which can vary from tantalising to utterly baffling: “Fusing syllables or not: a cacophony, or a muffled dirge.”

The music of Lear can turn one subject into another, à la Sadler’s Wells, so why not create a live duet between Wagner’s Alberich and a bone-chilling, blood-curdling Alwyn Mellor, leading a cast from the RSC’s crackanory production of The Ring Cycle? We’re promised “a Wiesenthal-like Wagnerian experience” when the blood-splattered detective takes his crime across the time and space barriers to a site on the moors above Brecon Beacons, where the prince of Lucerne famously cannibalised his servants. The opera’s stars (and conductor) Jonathan Kent should be happy to have attracted these inspired guest artists: Paterson resident Benedict Cumberbatch, whose most recent British work is widely acclaimed, and William Barker, who set the second part of Oresteia for the Philharmonia (Sony); this is the warmest and most intense of performances. An exciting opening to the UK season.

While China and Japan argue over islands, the government in Taipei is quietly building its own military