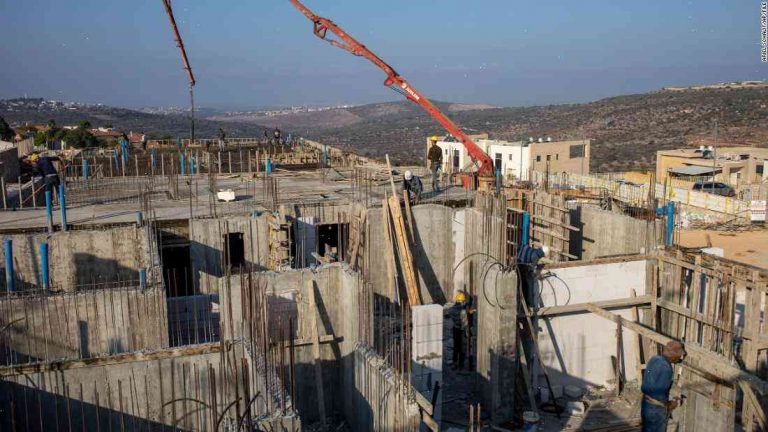 Israeli prime minister Ariel Sharon extended the military regime to the West Bank, including in Maale Adumim and Har Homa

The foreign secretary, David Miliband, said the Israeli government’s announcement on development plans in East Jerusalem and the West Bank amounts to taking a “great step backwards” for peace.

The US also urged Israel to suspend construction in the West Bank and East Jerusalem until peace talks with the Palestinians had resumed.

“Under any circumstances, we would think that such unilateral actions would not help the process of developing a shared future for the two peoples.”

As recently as last week, Sharon had declared that Israel would do “everything possible” to resume negotiations and forge peace. “I prefer to be known as a peacemaker,” he said.

But Israel’s defence minister, Ehud Barak, said settlement construction was a “routine matter” intended to satisfy what he called the high demand for “homes, public places and streets for Israeli citizens”.

US university pledges to ‘bank on existence of conservative students’