No one wants to hear that a school board is trying to curtail progress towards equal opportunity. Especially not when the girls in that room are trying to get into the same schools as… 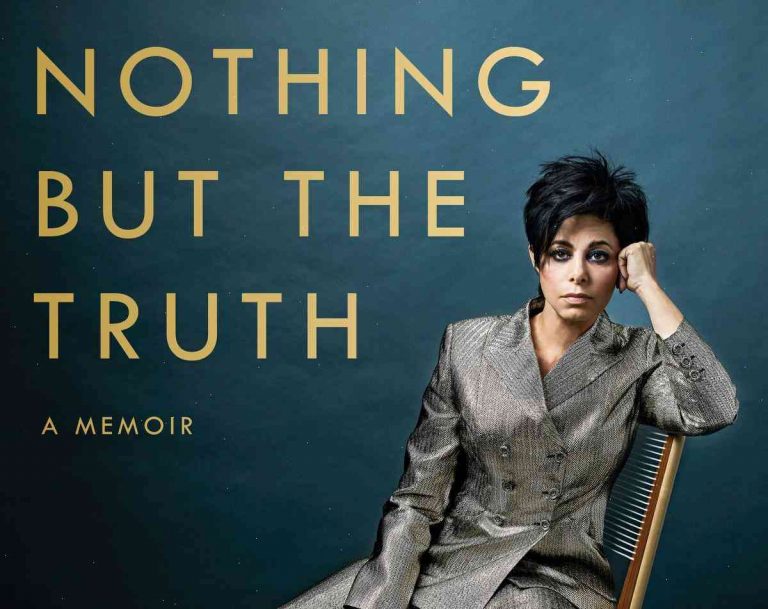 No one wants to hear that a school board is trying to curtail progress towards equal opportunity. Especially not when the girls in that room are trying to get into the same schools as boys.

As we’ve reported before, Ontario is under intense pressure to improve the gender equity at its schools. Many leading universities, colleges and corporations recognise that Canada falls well short of being a “world class country.” And in local government, Toronto has been at the forefront. But over the last 10 years, it has fallen behind in elementary and secondary education.

Recently, I visited a Toronto school with my five-year-old, as part of a pilot project in partnership with the University of Toronto. The school – 21st-century Queen’s Park Academy – is named after Ontario’s first female premier, who was also its first feminist premier. Students are encouraged to talk about the impact of gender inequity, even though many of them have never met a feminist.

Being at Queen’s Park Academy is great, but it’s also quite expensive – for two reasons. First, it’s a very small school. Only a couple of hundred students attend. And secondly, it’s a public school, and so it’s subject to the Student Services Fee, which is supposed to support educational materials and student support, and not to pay for charter schools.

In the classrooms, all the students sit together. About 12 of them are girls – and there are more than 20 boys. Most of the boys are from low-income families. They went to the nearby Bell Richmond Hill elementary school because that school was struggling to attract a majority of girls.

Twenty-five girls currently go to Queen’s Park. But students want to get into new schools, many of which have a more balanced gender mix. A few years ago, they formed a movement called B-Girls Allies, which urged the school board to close Bell Richmond Hill and open up Queen’s Park. More recently, they campaigned to have the school chartered by an approved independent company so they could take over the funding and drop the fee.

According to the draft decision by the Ontario Ministry of Education, the board will offer the girls an option to attend public schools and the boys to attend independent charter schools. The decision was supposed to be final last Thursday, but it wasn’t so. The board delayed its final decision because of members’ concerns. In an email, the ministry asked the board to resubmit the decision because it wasn’t perfect, but to keep Queen’s Park open to girls.

It’s hard to fathom why the ministry would put “reforms” that would threaten the existence of Queen’s Park over some small children’s dreams of a better education.

But I think it has to do with politics. The ministry is controlled by a rightwing government, so its members are loath to close one of its most visible symbols, so much so that they delayed the decision to make sure they were sure to win public approval.

I’m not sure what can be done to prevent that from happening, but I would like to see the board trust the students to make their own choices. After all, Queen’s Park Academy offers two paths for girls – public school or independent charter school. And that’s something that all students should have access to.

Principal and board trustee Alice Tulloch-Wegman told the Toronto Star this week that this issue is not one for school boards to manage. Instead, “it’s about principals’ autonomy and students’ choices.” But what if these students choose that their best education comes from the independent board, and not from the board that pays for all the materials and support? The people in that room didn’t want to hear it, but it is the least they could do.