Keytruda is the best treatment for kidney cancer

Midterm elections in just eight months have added a twist to their issue of choice. On Saturday, the Food and Drug Administration (FDA) announced the approval of Keytruda as adjuvant treatment for patients with… 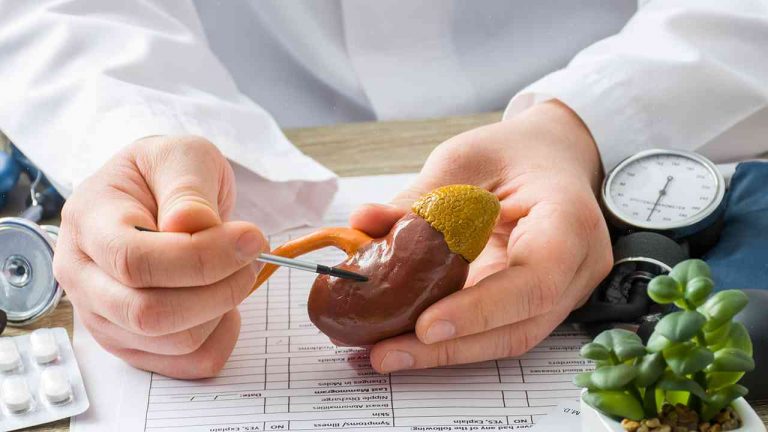 Midterm elections in just eight months have added a twist to their issue of choice. On Saturday, the Food and Drug Administration (FDA) announced the approval of Keytruda as adjuvant treatment for patients with renal cell carcinoma (RCC), the most common form of kidney cancer.

The approval of Keytruda is significant. With just a quarter of eligible patients now receiving it, the drug is poised to be a go-to treatment for half of patients with RCC. This creates a big advantage over the existing standards of care. Patients with kidney cancer now have several treatment options available that at long last includes a cancer-fighting drug that has been shown to remove the majority of tumors without causing side effects, in addition to cancer immunotherapy drugs (CTI) and chemotherapy.

However, what may also be significant is that this approval was granted in light of the FDA’s prior decision to approve Kadcyla (trastuzumab emtansine), a class of CTC therapies, for adjuvant use. Prior to Keytruda’s approval, the median survival for patients receiving CTC therapy after chemotherapy was just 5.7 months. In contrast, the Keytruda subset is already treating the disease for a median of 8.1 months, meaning they are possibly also drastically reducing their risk of death.

These numbers add up to a potential win for the National Institutes of Health (NIH), the nonprofit research organization responsible for promoting scientific progress in fields including biomedical science, human health, nutrition, environmental health, and pharmaceuticals and vaccines. And these positive rates of survival are projected to improve even further. According to the American Cancer Society, by 2027, more than 80,000 Americans will be diagnosed with stage IV RCC, and more than 25,000 will die from the disease.

As the FDA moves forward, it will be interested to see how a melanoma drug (Dabrafenib, also called VEGF Trap-Eye) is performing. Last April, the FDA approved the drug as an adjuvant treatment for patients with HER2-positive metastatic melanoma — a cancer often associated with the wider metastatic cancer community. Kadcyla was approved as an adjuvant treatment for the same cancer two years ago, but at the time, clinical trials only showed it worked in about half of the patients receiving it.

However, much of the burden of the FDA’s on-going approval process is the sheer number of drugs seeking approval. This will, in part, affect how quickly insurance plans will cover the new drugs as they are given regulatory approval — especially the late-phase treatments that are awaiting access to insurance coverage for all patients.

For patients with RCC, Kadcyla’s and Keytruda’s development for adjuvant treatment could significantly add to the efficacy and effectiveness of CTC therapy for RCC. In fact, while only a quarter of eligible patients take Keytruda now, newer “applied classes” of CTC therapies could be developed to provide life-extending applications for this type of melanoma and kidney cancer.

As ever, the availability of new treatments for patients should come with the underlying belief that it will drive patients to become more and more educated about the effectiveness of different treatments available to them.

Leaders in various areas of healthcare and other industries have long stressed the need for the public to be educated about the effectiveness of multiple treatments.

The end result will likely mean that patients not only receive more accurate, more-specific information about the type of treatments available to them, but will also be more confident and a whole lot happier at the end of the process.

That being said, it’s too early to tell how the impact of Kadcyla and Keytruda might shift the average patient’s perception of RCC overall. Certainly there will be a positive impact on those currently receiving the drug, but perhaps as impressive a step as this approval will take is in broadening the general public’s knowledge about a disease that has a devastating impact on Americans and their families every day.

Sean Tipton is director of government affairs at the Life Sciences Innovation Institute (LSII), a health-care association based in Washington, D.C. He wrote this article for InsideSources.com.