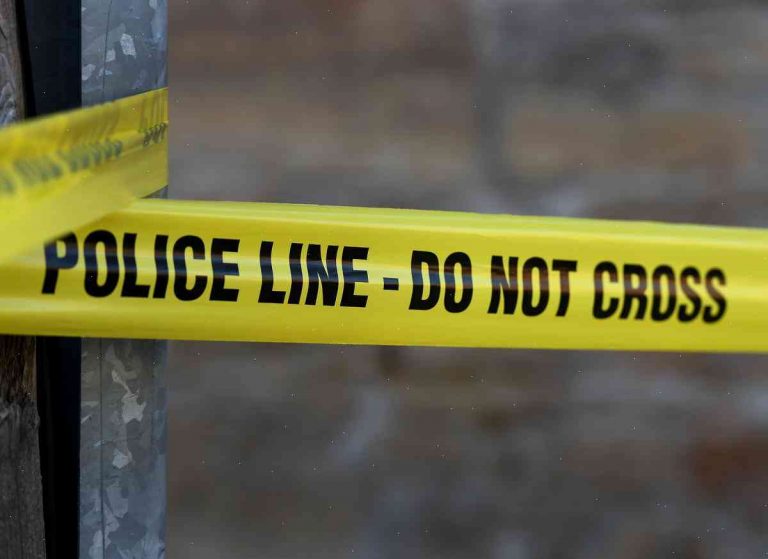 The 30-year-old, a former tenant in the church hall near the Golf Club, was arrested at 4.10am on Thursday.

As well as using the building as an office for his City of London career, Collins is also a volunteer at a homeless charity.

He is due to appear at City of Westminster Magistrates Court on April 28.

A City of London Corporation spokeswoman said: “We can confirm that an employee has been arrested and charged. We do not believe there is any direct link between the employee’s role at the Corporation and the incident.”

The course, known as the Golf Club, saw the most recent of its 117 players’ trophies shredded on Wednesday following the fire.

“The planning application was received in late 2017,” the Golf Club said in a statement.

“The applicants believed it was about to be approved. The fire happened on Wednesday.

“The club was in the process of discussions about how to manage with the damage from the fire, whether to open or not, and what to do with the bowling green — all of which have now been compromised.”