The government has drawn criticism from human rights groups for the use of military courts to deal with violent crimes committed during the 2011 uprising against the regime of Zine el-Abidine Ben Ali. The… 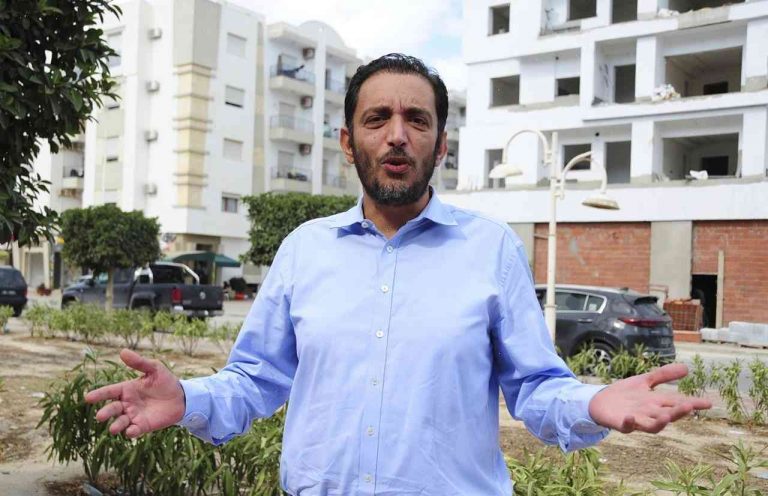 The government has drawn criticism from human rights groups for the use of military courts to deal with violent crimes committed during the 2011 uprising against the regime of Zine el-Abidine Ben Ali.

The U.N.’s most senior human rights official has called on Tunisian authorities to replace military courts with civilian courts to try civilians charged with terrorist offenses in order to comply with international standards. However, Tunisian officials maintain that the use of military courts is an efficient way to deal with crime in the country.

On the ground, the trials themselves are an uncomfortable scene for many ordinary Tunisians. Speaking of the trial of Cheik Mouhadi, a 23-year-old young man whom prosecutors accused of premeditated murder, one Tunisian — who declined to give his name — told The Times: “It’s like how Americans deal with children.”

Such demonstrations are nothing new. The trial of Sawiris Benyoussef — charged with membership in a terrorist organization — lasted for seven months. When he finally appeared in court, his female cousin, Safaa Ben Hassine, was there to hold his hand while he was being led in.

The trials, moreover, aren’t being conducted in a judicial vacuum. The military judiciary is still suspected of systemic corruption and has a poor reputation for impartiality.

The Human Rights Watch has also criticized the use of the courts, saying that military courts are used “against terrorism by civilians with a more acute proclivity to impunity and vulnerability to intimidation and self-incrimination.”

In Tunisia, however, many more ordinary Tunisians say they are in favor of the use of military courts. They point to recent strikes by laborers as an example of the desperation felt by many for security and government than violence.

Former Amel Diab, who says she was shot by a security officer when she went to protest against the government, told The Times: “I heard today about the humiliation of Awllia Ben Mohamedi. How can that happen?”

From the day her family abandoned her in a hospital, Diab has resisted having her accusations in court. “My family refused me to file charges against anyone. They knew there was no way we would win against the security apparatus,” she said.

Her protests are met with a rude awakening when she finds the police hiding under their blankets. “They tell me: We are not ashamed of you. You can meet us whenever you want, but we are not going to walk on your feet.”

Now, she will have to do so alone.