Photo As of Monday, Sri Lanka has reopened all its border crossings with India and the Middle East for international tourism. The country’s local Times noted that the reopening marks the beginning of “a… 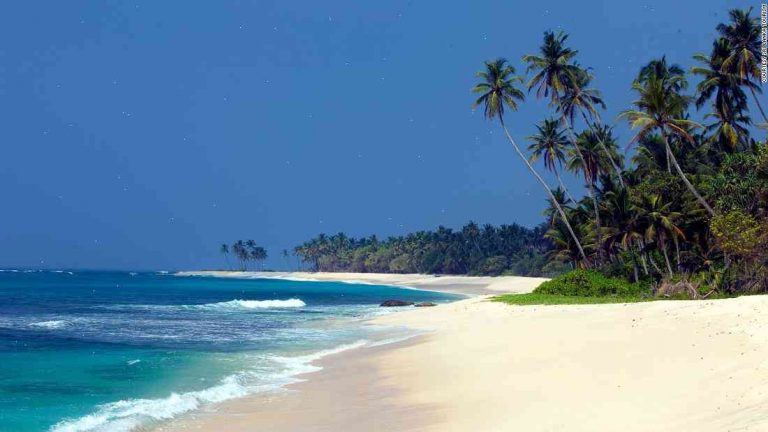 As of Monday, Sri Lanka has reopened all its border crossings with India and the Middle East for international tourism.

The country’s local Times noted that the reopening marks the beginning of “a longer term plan” to both boost travel to the Asian country and economically boost its emerging fashion industry.

India is “not beyond diverting the blame of terrorism to Sri Lanka as a small neighbor,” Sri Lanka’s prime minister, Ranil Wickremesinghe, said. “Terrorism has no religion, none but to spread disorder, anarchy and chaos in the world.”

And in August 2017, Lankan Prime Minister Ranil Wickremesinghe traveled to the third largest city in the country, Mavil Aru in the Northern Province, accompanied by his counterpart from India’s Jammu and Kashmir state, Mehbooba Mufti.

That meeting reportedly took place as part of “a long-term plan” to elevate relations between the two neighbors that began as far back as 1990.

While Sri Lanka’s tourist industry continues to grow in leaps and bounds, the country’s ruling government has been noticeably infamously hostile to and threatening to Western governments, particularly those of the United States and Europe.

A new national budget released in September 2018 offered a balanced picture of how to make Sri Lanka and its economy more attractive and transparent to foreigners. The government in Colombo created a seven-member “Designated Business Coordination Center” that was created to help companies negotiate customs and tax rules, as well as getting goods from point A to point B.

With the eventual legalization of trade-oriented imports from India, those investments will begin to take root.

Read the full story at The Times of India.