Parts of Washington are humming with activity. The news is everywhere: Senate leadership has finally passed the $1.3 trillion omnibus spending bill, President Donald Trump just signed the tax bill, the Senate has confirmed… 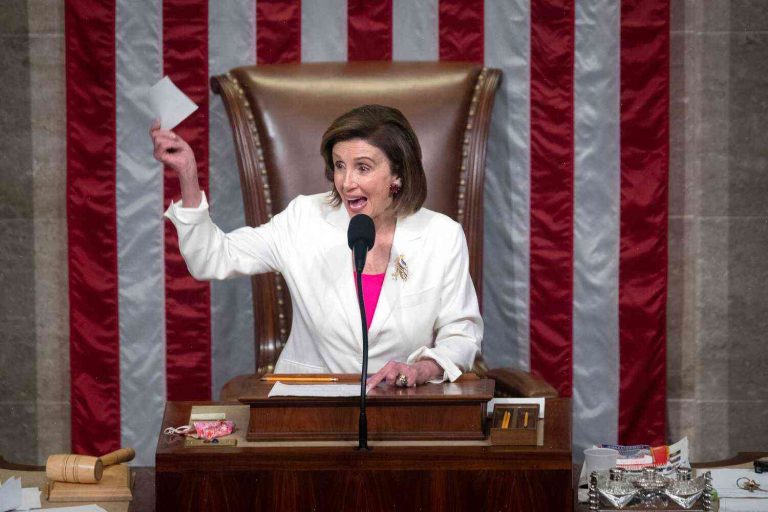 Parts of Washington are humming with activity. The news is everywhere: Senate leadership has finally passed the $1.3 trillion omnibus spending bill, President Donald Trump just signed the tax bill, the Senate has confirmed Judge Brett Kavanaugh to the Supreme Court and the House has passed a bipartisan long-term budget bill. But the Washington of yesterday still shapes the Washington of today, especially at the ground level, and House Democrats have helped lead the way by putting their muscle and attention behind two first-of-its-kind bills to help people get back on their feet.

First is the Build Back Better bill, which passed after weeks of vigorous negotiations between Democrats and Republicans on both sides of the aisle. This was a result of the bi-partisan budget agreement reached earlier this year that gives more flexibility to local officials to use disaster relief funding to rebuild communities damaged by natural disasters. This bill gives local communities the flexibility they need to rebuild and rehabilitate in ways that work for their residents and business owners.

Second is a historic measure that invests more than $2 billion in the National Flood Insurance Program, which currently has a record $24 billion in debt. This shows that at the start of the Trump administration, and even as the Republican and Democratic parties get closer to their vision of a brighter future, they can agree on some very important things: infrastructure, the opioid crisis, treating people with mental illness and more.

As evidence of this bipartisan commitment to the middle class, Democrats have already taken major strides in the fight to rebuild the middle class. It starts with getting people back to work. But we also need to make sure that they have the money to do that job.