The upcoming 18th tournament at Muirfield on the Irish golf course became well-known early in 2017. It would be the 100th appearance by Jack Nicklaus, the 18th of his career and, for the first… 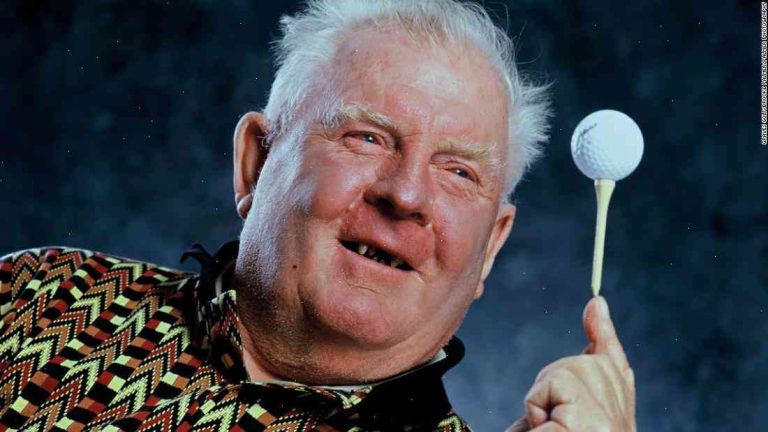 The upcoming 18th tournament at Muirfield on the Irish golf course became well-known early in 2017. It would be the 100th appearance by Jack Nicklaus, the 18th of his career and, for the first time, he would compete as an amateur.

Fourteen months later, the course that stands as the most prestigious of all major golf venues will host the Open Championship.

“My skis are at my feet and my golf bag is down here,” he said, pointing to the bag that would become part of his lore. “My water bottles are next to my golf bag.”

They were his experiences as a full-time professional from 1961 until 1990, all captured by magazine publisher Max Adler who spent more than a decade following the life of the golfer who also served as the inspiration for Dustin Johnson’s namesake gash on his chin in the 2013 Ryder Cup. “Jack left a lasting impression on me,” Adler told me recently. “He will always be one of the most impressive men that I’ve met. There are very few people who can grace a room and command an audience. The breadth of his achievements and accomplishments during his long and fulfilling career are simply astounding.”

Adler would go on to describe how in order to capture the unscripted moments of Nicklaus’ life, he would record them in a collection of video interviews. One of these was given to The Washington Post by Dennis Winningham, who would be sitting in a front row as Nicklaus stood over a five-foot putt on the 18th green to secure the 17th Open championship in 2006. The video was one of several that featured Adler, who died last week.