Von Dutch’s second album, “(We Ain’t Got) Nothin’ to Lose,” emerged midway through an exceptionally busy year. Don’t be misled by the self-consciously minimalist and finger-picked title track. This is maximalist soul on pins… 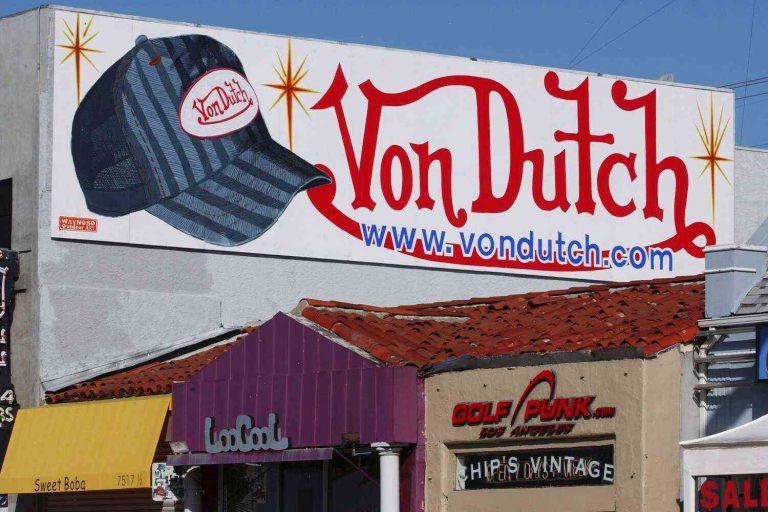 With Trump, Brexit and Black Friday all settling into the landscape, national conversation has plenty to brag about. One of the best ways to do that is to reflect on the music we make. As a prolific character-driven singer-songwriter, Von Dutch found more stories, themes and tropes than she could fit into only 22 songs. “I had a good year,” she said in an email. “I’ve lived through a lot and I wanted to work out some stuff … it’s cathartic to get it out there.”

Nearly as personal as the music is the nearly unheard-of context of the singer’s musical origins. Growing up in a middle-class white Los Angeles suburb as the daughter of Jewish schoolteachers, von Dutch’s first self-imposed social experiment was forming a band to play blues covers. Calling herself Farm League, she had a drummer and bassist and covered material by Little Walter, the Great Gatsby, Bon Iver and other bearded, blue-eyed men. “My musical heroes were all older men,” she recalled. “Probably a good thing to be, since I’m still older than them.”

In college at UCLA, von Dutch got even more interested in jazz. She toured with Chico Hamilton and later began playing at clubs in front of hungry soul enthusiasts. She also tried to reconnect with her family. “The hardest part of that process is getting a phone call back,” she said.

The early 2000s also saw von Dutch go vegan, join a struggling male-dominated band and quit the recording business. “I was making a lot of money and had a lot of power,” she said. “I never took advantage of that power. If I wanted to go to a show, I would go, regardless of whether I was headlining or not.” Her next release, “ (We Ain’t Got) Nothin’ to Lose,” was released midway through an exceptionally busy year. In March, she took a crew on a five-week sabbatical from her day job and toured for “(We Ain’t Got) Nothin’ to Lose” and the 2018 album “Summer in Your Soul.”

Next month, von Dutch will work on the follow-up to “(We Ain’t Got) Nothin’ to Lose.” She is pleased with the new music she’s created, even if she doesn’t want the new tunes to be considered a goodbye. “Maybe I am just scared of not being around,” she said. “I got to make some new faces out there.”