It may have sounds too good to be true to most, but there is a feeling here that the city of Toronto has never been better on waste management. The service for new homes… 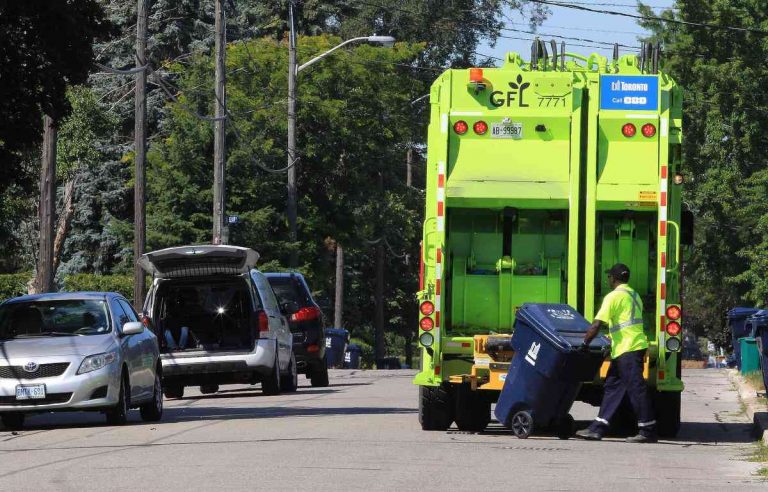 It may have sounds too good to be true to most, but there is a feeling here that the city of Toronto has never been better on waste management. The service for new homes is among the best in North America. We had low prices and good terms and good service. We saved millions, and gave us a clear positive environmental benefit.

Now a report by the Ontario Municipal Board says the city is headed for disaster. It accuses the Toronto Solid Waste Management Authority (TSWMA) of mismanaging a $51 million contract with a private garbage-hauling company—that supposedly couldn’t handle the job.

For 60 years, waste had been disposed of by truck. A company was responsible for collecting and delivering to the curb trash left by residents and sending it to a transfer station for the return of recyclables. It had also been responsible for the disposal of garbage.

Starting last year, the TSWMA changed things by allowing residents to take their garbage to the store to be stored in a large number of small receptacles in the yards. This so-called single-stream service began in mid-2018.

There are three parts to the report:

Second, the OMB says a private company that was supposed to take over the garbage contract was never formed. To avoid that, the city refused to sign a contract to allow a private contractor to begin collecting and delivering garbage. Instead, they took the services right from the public dump and stacked them up.

Third, the OMB says the city has reduced the recycling capacity of the dump by 480 tons per day, even though two large new recycling facilities should have made up the loss.

The OMB report says the city continues to make faulty estimates to justify the lack of a private contractor, despite the fact that the private contractor was responsible for operating the sorting area at the dump. It says the city continues to rely on shoddy estimates to justify its claim that the waste-hauling service should cost less than a million dollars per year.

What the OMB tells us is that the city just did an end run around the process. It means that the city is paying the private company $32 million a year and thinks it is on solid ground, even though the OMB says it is wrong.

It is essential that the city fixes this mess quickly so it can provide a high-quality, low-cost service. Taxpayers are looking to taxpayers to keep the taxpayers’ pocketbook from being forced to pay more than it should.

The TSWMA is the main player in the mess, but there were other players. The public trusted the process. They thought the TSWMA should have been careful with the price, considering there were new recyclables coming into the dump from two large new recycling facilities.

It also looks like there were contractors who tried to challenge the results of the one-stream process that supposedly saved taxpayers millions.

But, of course, they were shut out of the bidding process.

There have been other issues concerning Toronto’s waste-management system as well. It is a mess. It is the price of a lower-quality service. It means that you are wasting your money at the pump or letting TV commercials run forever.

Take a hard look at these failures of government here in Toronto. It costs a lot of money for garbage-hauling, both for cities to dispose of it and for residents to use. It also matters to the environment and the region’s overall health.

It also matters for the residents who were misled about this savings. Pay attention to those voices. Show them that this is what you think they deserve. The OMB may be an honorable voice for those who cannot challenge the government.