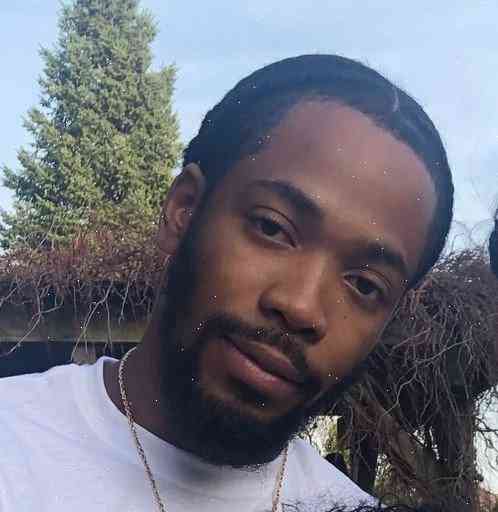 Police were called to the scene just after 10:30pm after reports of an assault with a firearm, Constable Jodie Wickens told the Guardian on Sunday.

While police do not believe the incident was related to the two weekend shootings, police said they knew of no motive for the shooting.

On Friday, police believed that six suspects from a vehicle were responsible for the deaths of two Toronto police officers who were fatally shot on Friday night after being called to a report of a robbery in the city’s north end. They then returned to a home in north-east Toronto.

“I just want to see people’s cars here so they can see the tires cut,” said the suspect’s mother, Sonia Antoni, who says her son, Taheer Abdullahi Yusuf, was involved in a scuffle with police moments before the shooting, but wasn’t part of the fatal shooting. The officers had asked him to leave the area because they suspected him of shoplifting. He was detained by police after the store refused to release him.

When police arrived at the scene, Antoni says her son ran over and got into a scuffle with police.

There are several other people missing from the area, but Antoni says she doesn’t know where they are.

Police have yet to confirm these claims. A member of the JTTF told the Guardian that officers had known there were five people missing from the neighbourhood prior to the arrest.

The family of one of the missing people told the Guardian on Sunday that they believe the two men who were killed were part of a larger group.

“Everything in their lives was everything good,” said the suspect’s mother. “They had the best hearts, they cared about other people, they didn’t have a bad word to say about anyone.

Taheer Abdullahi Yusuf has been charged with two counts of attempted murder as well as other offences.

With files from the Guardian