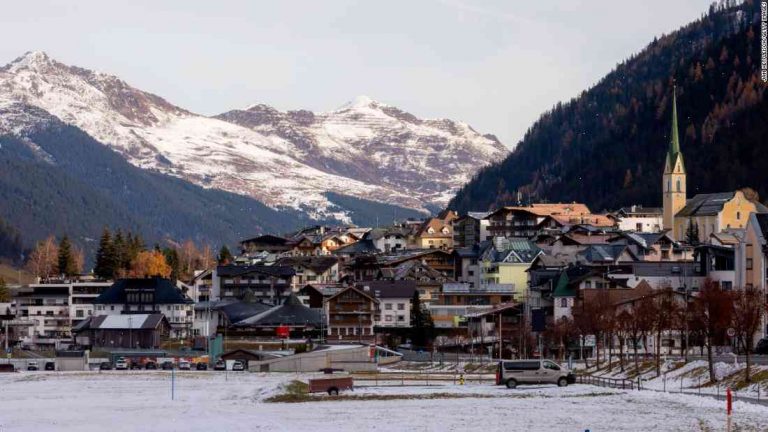 Tourism authorities in Europe’s top ski regions are taking the precaution of shutting down all ski-tourism and ski-lift operations in order to contain the avalanches in which at least one British climber is feared dead and three of his companions have been rescued.

The decision was taken after a dozen slides hit the Alps in the last 24 hours and despite widespread snowfall across Europe, nothing had happened in Switzerland, Austria or France. But on Sunday afternoon, an avalanche swept away a group of 21 climbers as they ascended the 3,000 metre-high Eiger glacier and they were feared dead.

The Alpine area of Italy, situated in the shadow of the towering avalanche-proof Dome of Cortina, was also put into lockdown to stop any further snowmelt that might trigger more slides. Thousands of Italians were evacuated from ski resorts because of the weather.

In both Switzerland and Italy, visitors to ski areas are not permitted to ski in areas which remain in lockdown. The Swiss authorities said no further people would be allowed to cross the border into Switzerland.