The following is a guest contributed post from Fortune’s David Stempel. Fortune is a business publishing company. It was Britain’s biggest global economic conference in generations, and many of the world’s top politicians and… 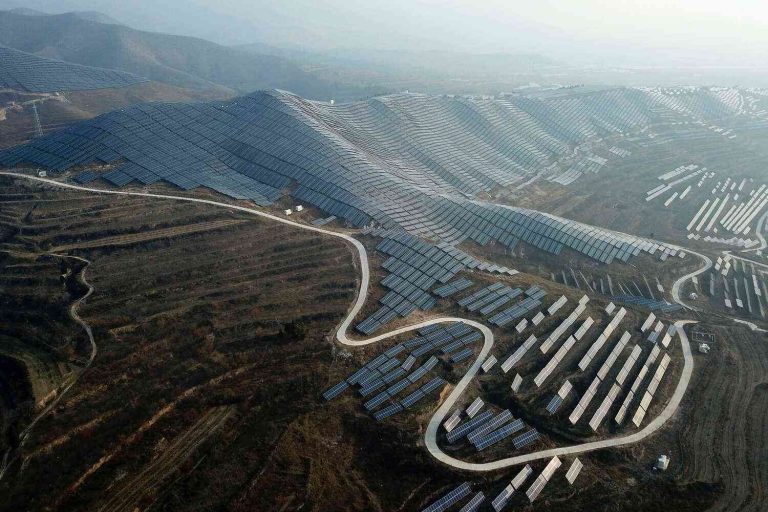 The following is a guest contributed post from Fortune’s David Stempel. Fortune is a business publishing company.

It was Britain’s biggest global economic conference in generations, and many of the world’s top politicians and businesses leaders shared the same stage with Britain’s then-Prime Minister David Cameron and a handful of other powerful people about their passion to help tackle climate change. This was 2009, and just a few months earlier, the big picture had shifted profoundly for Canada, one of the world’s major emitters.

Canada, of course, had been pressured to reform its major oil pipeline and export system, and eventually, the country’s Conservative government had abandoned carbon-pricing policies for an emissions trading scheme that isn’t scheduled to go into effect until 2020. It was a massive political gamble, but equally huge — unless completed successfully — would have been much larger. Like it has been with most similar secondaries of climate and energy policy, though, Canada’s pivot towards the U.S. remains essentially unfulfilled.

So what have been the results since that conference?

John Kerry acknowledged that no country has ever unilaterally cut emissions that far below 2005 levels. “Prisons, it turns out, don’t make good rules for international accords.” John, can the US just stop building more prisons (or shutting down a lot of coal-fired power plants)? Even if you can’t, maybe you can promise not to build ones without guarantees for clean air? In other words, what if you can’t raise emissions by 40% or 80% — not even in a war on pollution, but even without a deadlocked Congress putting solar panels on your roof?

The UK and the US pledged to a pledge: Making 195 countries globally commit to a reduction in greenhouse gas emissions to ensure safe climate change for their children by the year 2050. We won’t know that they’ve actually done that until after their administrations step down, and that until then, half of the coal-burning plants in America are going to continue to be built for another forty years. Coal is either the longest-running financial sector bubble, or one of the worst red flags that signals a shift away from the founding idea for humanity: the earth is still a planet and not a vehicle for power generation.

We have to start making the case for the importance of clean tech and low-carbon power at an earlier stage of development. Our climate is shrinking and it is shocking — just read Mother Jones’s newest cover story. To help stop that, we have to understand the limitations of current technology: We have to, within sight of its inevitable decline, cut power to extract energy from it at zero cost. Of course, that is easier said than done, but without technology to keep the lights on, power companies may as well stop the process.

Another weak point in the climate debate is its silence on large-scale land use changes, and the burning of unconventional gas and oil. Because these resources may be among the quickest paths to international emissions reductions, there has been a tendency to dismiss fossil fuel extraction in our own country as counterproductive. That is why the Keystone pipeline is so contentious — it is even more of a shame than climate policy itself, except that it actually works.

George W. Bush’s administration failed to embrace carbon pricing on any significant scale, despite the worldwide momentum in favor of this modest policy instrument. Margaret Thatcher’s Tories didn’t do much better either, running from their own mistake in backing the VAT on gasoline with an attack on Rudd’s ambitions to raise the gas tax.

Prime Minister David Cameron promised to match George W. Bush’s effort in unilaterally withdrawing his administration’s Climate Action Plan, which was rightly dismissed by Obama — more calls from Obama followed by do-nothing follow-ons, again largely found lacking. Most encouraging of all, Trudeau is now widely deemed to be the world’s champion of climate policy in terms of social rhetoric and greater green enthusiasm than our leaders. How did we, as a nation, miss him? What happened to the energy and carbon tax plans for 2015-2020? And what will happen with Canada, assuming the Canadian government can’t make the changes it needs to, for its own sake as well as for our collective.

We sure hope the next generation of politicians gets it right. As we’ve been reminded, promises made to save the earth can’t be backed up by this administration, or Congress. If we can’t rely on our neighboring countries for new leaders, we need to do so ourselves.