Yannick Nézet-Séguin: ‘I don’t want to stop after performing in Israel’ 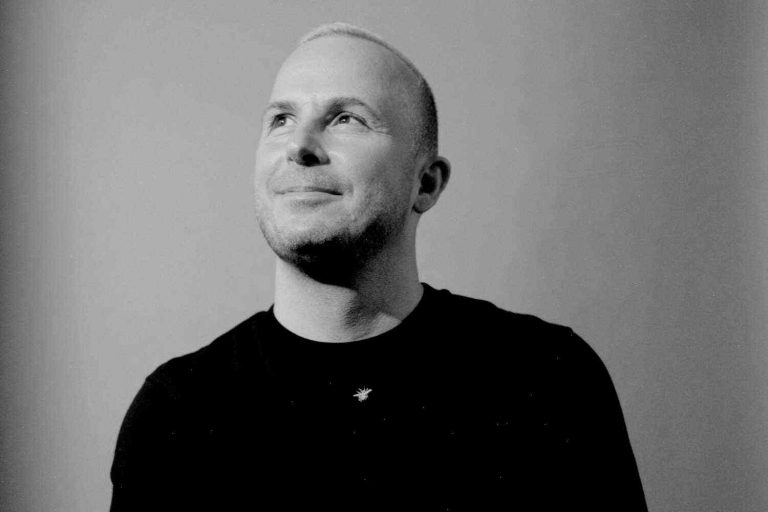 The Dutch conductor and artistic director of the French National Opera, Yannick Nézet-Séguin, is on the verge of becoming the first classical musician to win top prize at the Israel Association of Performing Arts’s Ovation Awards – the main annual award for outstanding artistic achievement by Israeli artists.

Nézet-Séguin, 38, leads orchestras, acapella choirs and children’s choirs. His nickname is President, in reference to his humanist leanings and idealistic views about the importance of education for artistic expression, and he admits to having moments of depression over performances.

But he nevertheless swept the board at this year’s Israel Association of Performing Arts’s Ovation Awards, winning both the best-new-composition gong for 2012’s Yonit, which he also wrote, and the top honours for best orchestral orchestral recording, for his solo work in 2015’s Rhapsodie, which included some original compositions by Nézet-Séguin.

At the launch of the awards at Tel Aviv University’s Basilica of the Annunciation on Wednesday night, he admitted he was just thrilled to be awarded Israel’s most prestigious artistic achievement prize. “It’s a bit of a surprise,” he said. “I never imagined that I would win one of these awards, it’s very special.”

Whether that result augurs well for him also winning one of Israel’s most prestigious arts award for the same year remains to be seen – there are two other new-commissioned works, both by Israeli composers, in contention. An anonymous honourable mention was also announced, meanwhile, for the symphony he conducted at the opening of Geva museum in Israel’s Givatayim sector, which was commissioned and played in honour of the country’s 60th anniversary.

“I think I’m capable of winning, it’s very hard to beat them,” he said. “There are a few paintings that I admired a lot that didn’t make it and that might have a chance. I’m very grateful to everyone, who were so gracious in their acknowledgment.

“It was a very special concert, it’s not every day that I’m hearing works in my country, especially a Norwegian, and there was no CD or video available. It’s very, very emotional and it made us very grateful. It made it special and even greater than it has to be.”

Regarding whether he was now a contender for the Jerusalem International Philharmonic Orchestra’s conductor of the year award, he said: “I don’t have that answer to this, but I’m really glad it’s something I can now consider. I’m very proud of my success, and I would like to continue to be part of this culture.”

Whatever the outcome, he is already benefiting from his performance success, saying he and his wife decided to go ahead with a Mediterranean cruise. He’s also been busy presenting shows and conducting concerts with his Ensemble Intercontemporain and conducting classical and modern operas in Switzerland.

And now it’s New York, where he will perform in the festival next month as well as conduct the City Opera Opening Night Gala concert this summer. He will also lead all European and Australian orchestras in the annual Lenaz series of concerts in Switzerland, and speak and lecture as the Knight of the Legion of Honour.

“The parallel life that we both are living is super exciting and really inspiring,” he said. “I’m really happy, more than anything, to be spending more time with my family. This concert season also lasted a little longer than it should have, but it’s still great.”