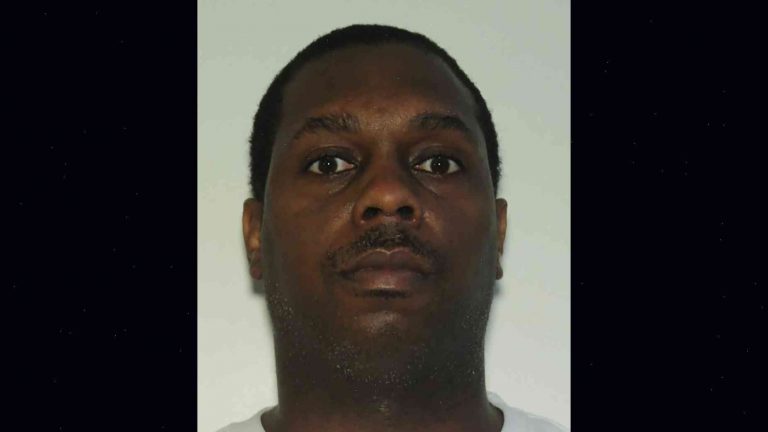 FBI officials said on Saturday that “an active shooter situation” was underway at the airport.

“One person has been confirmed dead,” said the FBI’s spokesman Kevin Rowson. “Four victims were transported to local hospitals with serious injuries.”

They said a suspect was in custody and officials are investigating the incident.

The airport has resumed operations, but some flights were delayed and cancelled. Atlanta’s mayor, Keisha Lance Bottoms, tweeted her condolences to the victims of the shooting.

“If you are safe, please stay safe, if you are in need of assistance, please call 911. There are multiple victims and our hearts are heavy for their families,” she said.

Some journalists from the Associated Press and CNN said they were told by local authorities that the incident was a “workplace related shooting.”

Officers took the person in custody as the incident unfolded, said a representative for the Atlanta Police Department.

The airport had been put on lockdown before 3.30pm local time (14:30 GMT), but that situation has now been resolved.

The area around the airport has also been evacuated.

“This is not a drill. We have been put on lockdown,” Hartsfield-Jackson tweeted on Saturday.

A witness told WSB that he saw a man run out of the terminal with his hands up, saying: “There was a big boom and all this shrapnel went everywhere.”

No one immediately responded to the gunman’s demands for a drink, the witness said.

Other witnesses described hearing a series of gun shots.

“It was a couple of flashes. A pops, like a basketball. I ducked,” Lonnie Alston told WSB-TV.

Security at Atlanta’s airport has been beefed up in recent years.

The airport opened in 1971 and can handle up to 73 million passengers a year.