Pilar Guzmán, currently head of the Doneger Group, is joining the Bottega Veneta fashion empire as creative director, IMG Fashion and the house confirmed on Monday. She succeeds Tomas Maier, who announced his resignation… 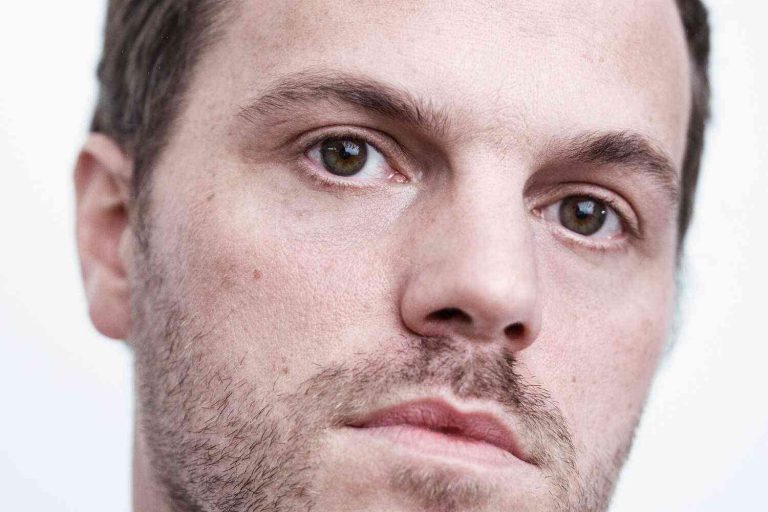 Pilar Guzmán, currently head of the Doneger Group, is joining the Bottega Veneta fashion empire as creative director, IMG Fashion and the house confirmed on Monday.

She succeeds Tomas Maier, who announced his resignation last October. After nearly 13 years at the helm of the label, Maier had two ready-to-wear collections and a Balenciaga collection to his name.

“We are thrilled about Pilar Guzmán joining us at Bottega Veneta,” the company said in a statement. “She is an incredible talent with the vision and passion required to drive the next stage of this institution’s history.”

Guzmán, who will start her position in the spring, has worked in the fashion industry for nearly two decades. In 2011, she opened her own, solo women’s wear brand, making a name for herself by dressing prominent figures such as Rihanna, Blake Lively and Lady Gaga. Prior to this, she had worked for several stores including Zara, Ted Baker and H&M.

Maier, who will continue as a consultant at Bottega Veneta, also thanked the brand’s “whole family” for the opportunity to continue his involvement in the fashion house. He had previously been hired by Tomas Maier, sister of the namesake designer, to work at the company in 1997.

His departure, which was not a surprise for many industry watchers, comes only months after reports surfaced that Prada, Giorgio Armani and H&M were among a series of firms to have expressed interest in hiring Maier.

Last year, top executives at PPR, the parent company of Bottega Veneta, had raised speculation about Maier’s future at the brand. “Tomas will retire this year, we’ll see what’s in store with that,” Nicolas Ghesquière, a PPR creative director, said in an interview with The Sunday Times in November. “Tomas hasn’t even told us.”

To sweeten the news, PPR announced that this year’s Bottega Veneta retrospective, currently being staged at the Musée des Arts Décoratifs in Paris, will feature a “marathon of important works and highlights of Maier’s more than two decades at the helm of Bottega Veneta,” according to a statement.