Anna Lappé, co-founder of First Things First, is pictured on the right after the official opening ceremony for her sculpture “Can your iPhone take an espionage selfie?” by Russian artist Marina Tsvetaeva at The… 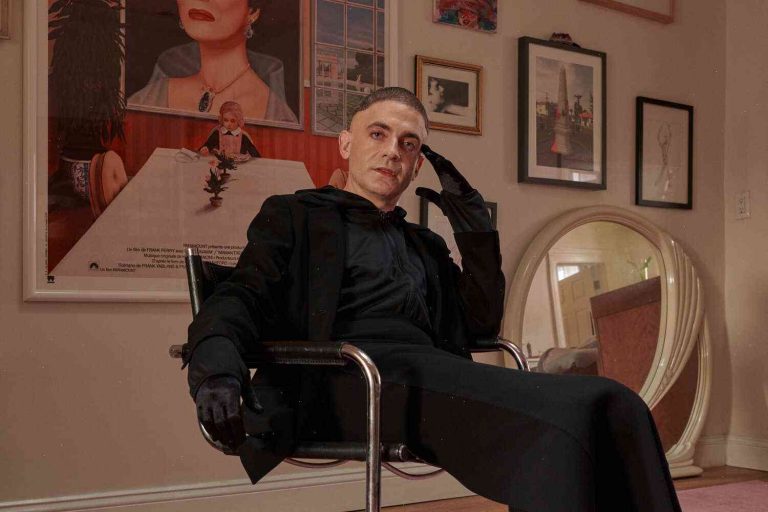 Anna Lappé, co-founder of First Things First, is pictured on the right after the official opening ceremony for her sculpture “Can your iPhone take an espionage selfie?” by Russian artist Marina Tsvetaeva at The Metropolitan Museum of Art in 2016. (Courtesy of Anna Lappé)

The Metropolitan Museum of Art in New York City is under fire for staging a performance art spectacle involving selfies that involved placing six phones, each disguised as a glass egg, on opposite sides of the museum’s Central Hall. The rest is a mishmash of numerous locations, conversations and cultural references.

The curious Little Lad? Is he the” Think Freud

The photograph, which Facebook and Instagram commenters are spreading using the hashtags #manmyeyebrow and #whatdosony #android #qwerty #universe #selfie #rudolf #photography #lamborghini #sled, was labeled by Alexander Gilkes, founding partner of the event agency Blackfriars as an “alt take” on the classic child-anime character but saw far more supporters than detractors, some sharing similar skepticism over photography in public places.

The museum insists that, in spite of the haziness surrounding the logistics and motivations, its main goal was to “reflect the role of self-representation in art.”

Tsvetaeva “has an enthusiasm for inventive [interpretations of] the principles of photography,” read a statement from Blackfriars that accompanied the event in May. “In such instances, does it make sense to restrict photography to certain areas or conduct a photography tour?”

So far, no further photographs of the event have surfaced, nor has Tsvetaeva been identified by the museum as one of the subjects.

Tsvetaeva first received attention for her “phone egg” performance back in 2014, when she set up replicas of a set of organs at the Museum of Modern Art to house her eggs. The museum reported that 800 adults and 60 children participated in the performance, in which a woman’s head was concealed within the egg as onlookers and members of the public occupied the area.

BEGIN AT THE TOP

Anna Lappé, a conceptual artist and co-founder of First Things First (FNI), and head of the @madhouseintl and @darkhouseintl events, has argued in the blog she co-hosts that photographing and posting selfies should be treated as an act of performance art. “For a social moment to emerge we have to construct and carry out some of our own experiences while vicariously attending to those of others,” wrote Lappé in a blog post discussing the precedent of photographing oneself as an expression of shame and narcissism. “With the selfie as our central performance, we take it upon ourselves to perform one another.”

She described the museum’s show as a “nostalgic encounter with the past” saying that it is difficult to “imagine a history that does not include the selfie.”

“I looked around to see if I could find other people talking about the selfie, but I couldn’t,” said one visitor who signed up to attend. “I just kept looking out the window at all the crazy selfie posts happening online.”

Many critics took to Twitter to express their disgust for the artistry behind the performance and the questionable ethics of posting photos of oneself in public.

Gr8 selfie from the bench at the Met

Laws being the tools they are, not the goal, Americans must grasp the value of privacy https://t.co/qb3c3JPslR — Amara Wiktorowicz (@Amara_Wiktorowicz) June 6, 2018